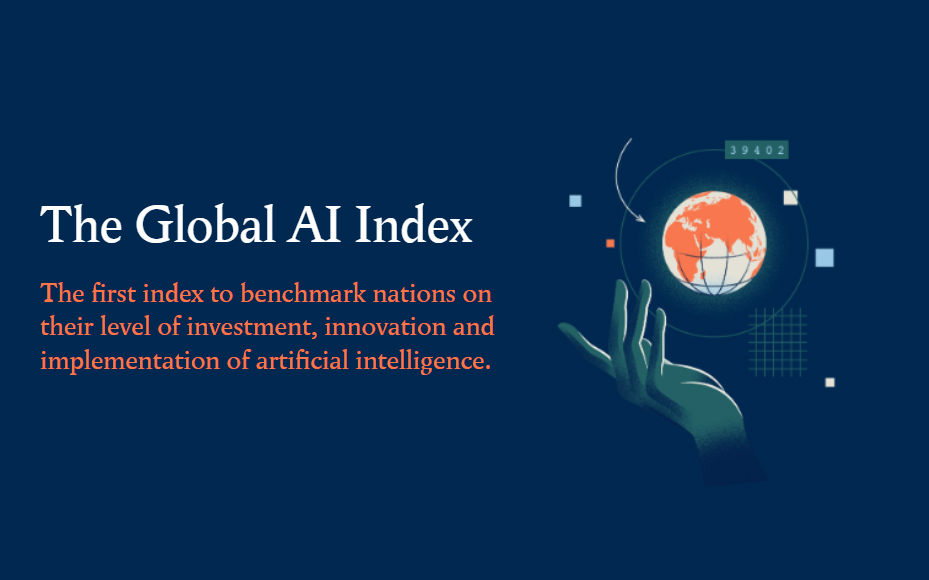 A Global AI Index carried out by Tortoise Media has ranked Malta’s National Artificial Intelligence Strategy in 10th place out of 54 countries, significantly surpassing countries such as Estonia, Sweden and Austria amongst others.

The AI Index ranked Malta in:

In reaction to this AI Index, Parliamentary Secretary for Financial Services, Digital Economy and Innovation Silvio Schembri remarked how it has only been few months since the official launch of Malta’s National AI Strategy and yet the country has already reached the set target of putting Malta amongst the top 10 countries with a strategy for this sector.

“The vision is for Malta to become “the Ultimate AI Launchpad” – a place in which local and foreign companies and entrepreneurs can develop, prototype, test and scale AI, and ultimately showcase the value of their innovations across an entire nation primed for adoption. The ambition is to create the conditions for AI to springboard from Malta to the world” said Schembri.

He said that the Strategy and Vision for Artificial Intelligence in Malta aim to ensure that benefits brought about by this next wave of innovation delivers benefits across all segments of Maltese society.

The Malta Digital Innovation Authority CEO Stephen McCarthy welcomed the results presented by the Global AI Index, as they give a high level of confidence as we move forward with the execution of Malta’s National AI Strategy. The MDIA has been given the role of overseeing the implementation of the same strategy.

“We have the world’s first national AI certification programme firmly in place. The certification process includes a detailed assessment carried out by registered Systems Auditors who will review the technology, in line with Malta’s Ethical AI Framework and MDIA guidelines, in order to ensure that the AI is ethically aligned, transparent and socially responsible. The process also includes a due diligence exercise on the key people in the business, to build additional layers of trust for users of the technology.” said McCarthy.

Tortoise Media has developed the Index to ensure that policy makers, entrepreneurs and the public have a solid understanding of the new technology, as this significant breakthrough has been compared to the discovery of electricity.

According to this index, the United States is the frontrunner in AI development, scoring twice as highly as second placed China, mainly due to the quality of research, talent and private funding. On the other hand, China is the fastest growing AI country, surpassing the United Kingdom.

Get updates and learn from the best

You can find out more about which cookies we are using or switch them off in settings.

This website uses cookies so that we can provide you with the best user experience possible. Cookie information is stored in your browser and performs functions such as recognising you when you return to our website and helping our team to understand which sections of the website you find most interesting and useful.

Strictly Necessary Cookie should be enabled at all times so that we can save your preferences for cookie settings.

If you disable this cookie, we will not be able to save your preferences. This means that every time you visit this website you will need to enable or disable cookies again.